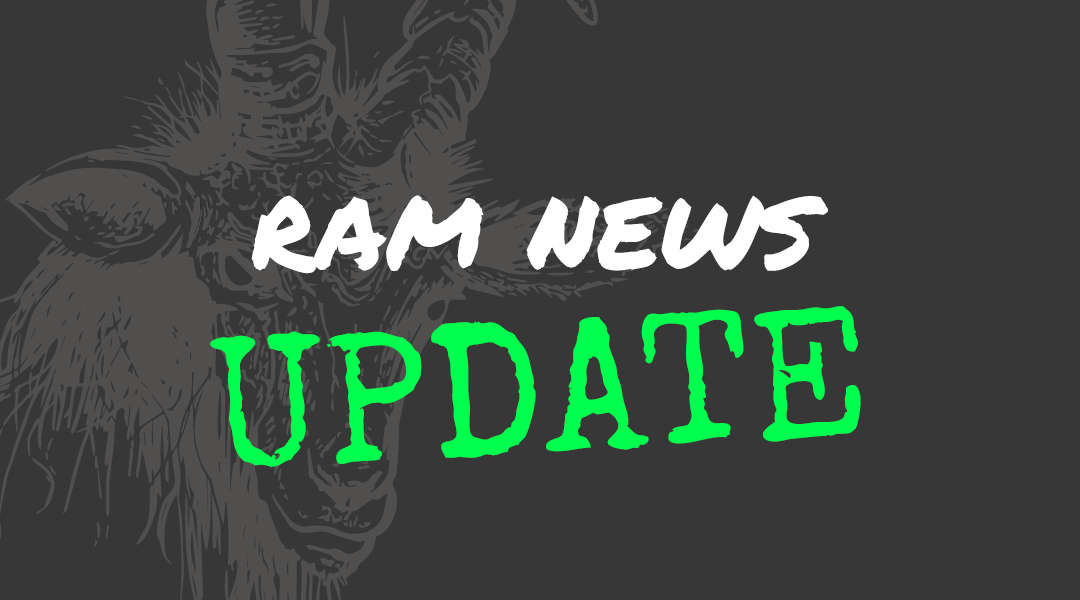 2019 was another successful year for The RAM Restaurants & Breweries’ involvement in Ales for ALS, a charity started by Yakima, WA hop farmers Cheryl Hanses and Mike Smith. Ales for ALS was originally inspired by the ALS diagnosis of Cheryl’s older brother six years ago. Cheryl and Mike began by wanting to team up with their friends in the brewing business to raise money for ALS research and treatment efforts. Cheryl and her daughter came up with the phrase ‘Ales for ALS,’ got it trademarked, and what started as a small pilot project has now blossomed into a worldwide effort. With $1 per pint sold supporting Ales For ALS, The RAM raised over $23,000!

In addition to The RAM, the charity sees support from hundreds of US breweries, and even three international breweries in Japan, Germany, and the UK. Each year, Cheryl and Mike donate experimental hops to the breweries involved, and in return, a portion of the beer sales are donated to the Ales for ALS charity.

This year, RAM brewers teamed up to create a hop blend yielding the IPA dubbed ‘IPA 4 ALS,’ a hazy, golden-hued IPA that bursts with tropical hop flavors of mango, peach, and citrus. This year’s blend features Eukuanot, Loral, and Simcoe along with a quartet of experimental hops. For 2018, brewers increased production of the special beer in hopes of further benefiting the cause and raising awareness.